Menu
Download the Crowle Primary Academy app from the app store for up to date news items . 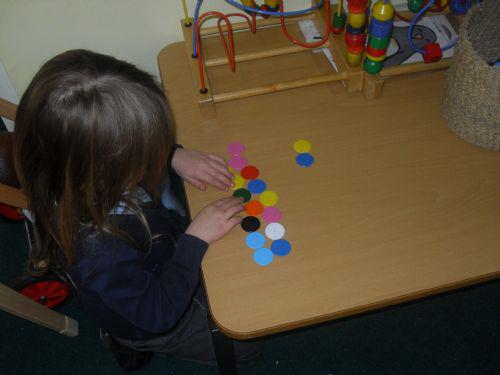 Week commencing 12th January 2015 We used cubes to measure pictures of Arctic animals. We counted the cubes carefully and recorded our findings on post-it notes. 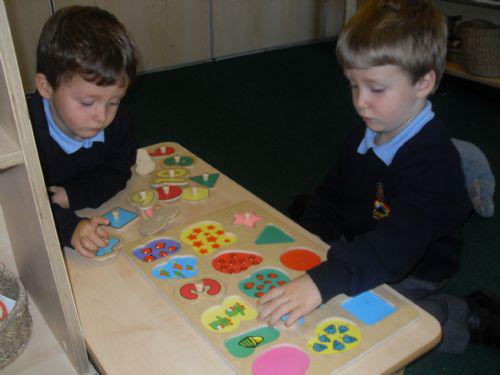 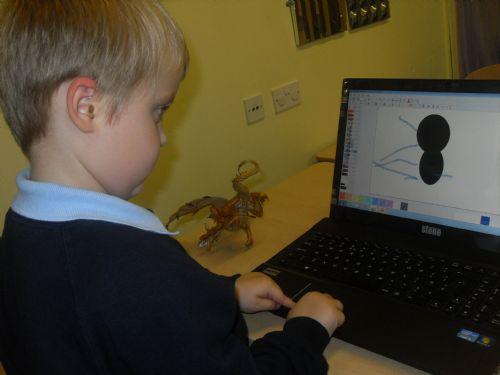 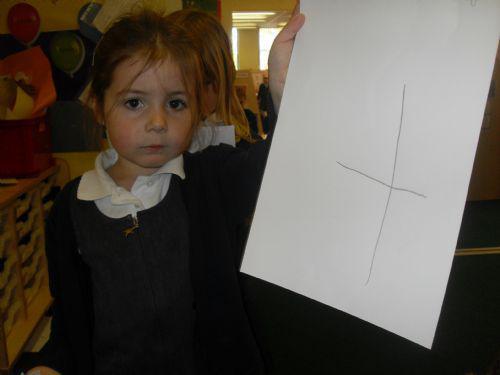 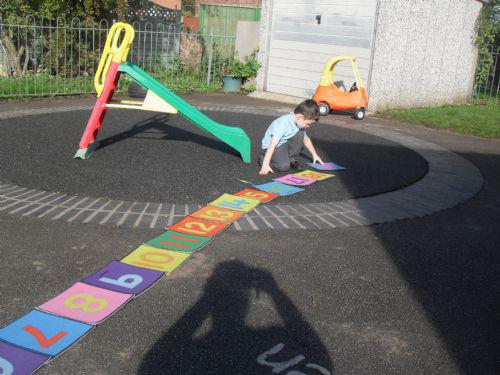 During our birthday theme week we enjoyed putting the correct number of sweets into the party bags.