On Tuesday 18th March 2014, 12 pupils from Years 5 and 6 took part in a swimming gala at Riddings pool scunthorpe competing against other schools from the Isle of Axholme (North and South).

All team members put 100% effort in every race.

We were delighted to come 4th overall and 1st in the North of Axholme meaning we will be representing North Axholme in the finals at the pods later this year. 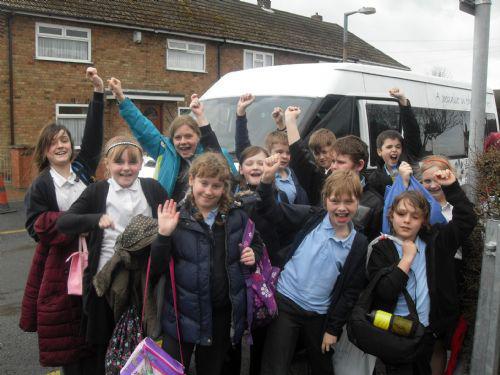